On Monday, former President George W. Bush will be the "special guest speaker" at the "Get Motivated! Business Seminar" in Fort Worth, Texas, according to the event's Web site.

"Attend This Dynamic Seminar to INCREASE Your Productivity and Income!" the Web site says. 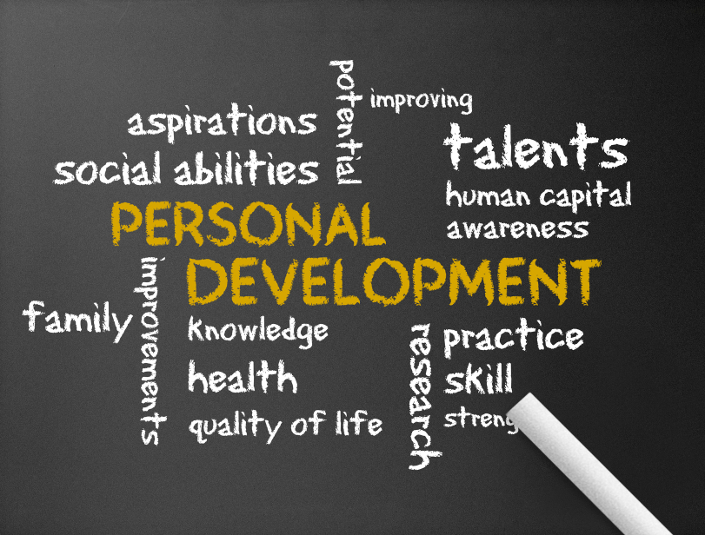 Lowe, the Co-Founder and Executive Vice President of Get Motivated! Seminars, told Hotsheet that Mr. Bush is the sixth former president to speak at one of the organization's seminars. Former presidents Clinton, Bush Sr., Reagan, Ford, and Carter spoke as well, she said, and other speakers have included Margaret Thatcher and Mikhail Gorbachev.

Speakers are "generally compensated" for their remarks, Lowe said, though some wave their honorarium or donate it to charity. She said she is contractually forbidden from discussing Mr. Bush's compensation or that of the other speakers.

There is a write-up accompanying each speaker on the Get Motivated! Web site, with the exception of Mr. Bush; Bradshaw, for example, will tackle how to "Turn Workplace Stress into Gridiron Success," while Ziglar will discuss "How to Happily Live Life on Life's Terms."

A representative for Mr. Bush confirmed that the former president is planning to speak at the conference.

"He's proud to appear before the thousands of small businessmen and women who will be attending the get motivated conference in Fort Worth," said David Sherzer.

"He'll offer reflections from his presidency, including some of the lessons he's learned," Sherzer continued. He said the former president is looking forward to discussing "decision-making and managing complex organizations, which he had the opportunity to do at the highest level."

Lowe said past presidents had talked about their experience and challenges in the White House and offered insights on current events.

Advance tickets for the all-day event, to be held at the Fort Worth Convention Center Arena, go for $4.95. (It is also possible to "Send Your Entire Office for Only $19 Not Per Person But Per Office")

Lowe said that between 10,000 and 50,000 people attend each "Get Motivated!" seminar. Typically on sale at the event are motivational CDs such as the ones listed here.

"Your life will be changed and you will leave refreshed, ready to rise to the top of the pack and achieve your dreams," the Web site says. "Everyone who's anyone will be there! Will you?"

Lowe said the event is designed to "give the average American the opportunity to be able to experience the really amazing https://www.flickr.com/photos/psiseminars/ story of being face to face with the greatest leaders and achievers on the planet."

She added that it allows attendees to "kind of get the download" on "how they got to the top."